Functional, fast, safe and quality applications for your company. 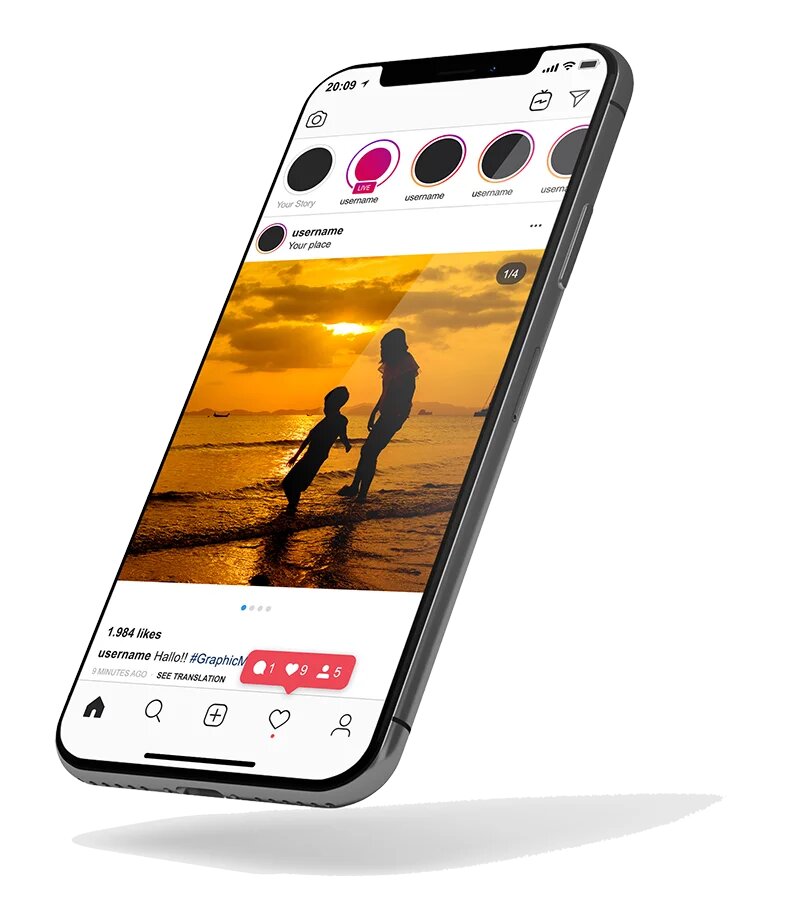 In our company DigitCrafter, we create web-connected applications, eCommerce apps. The newest version of the software is a real estate management application, corporate app or blog, synchronized with the content of your website.

Design and development of apps with Swift

We create native applications for iOS. In our company we have a team of professionals in programming native applications. There is no limit when it comes to developing your idea, we can program all kinds of functions for Apple like Ipad, Iphone Publication in AppStore as Apple developers, swift code with Xcode. 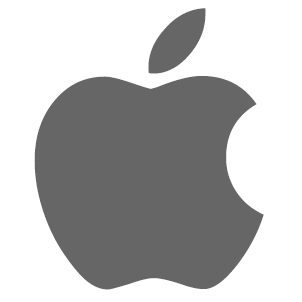 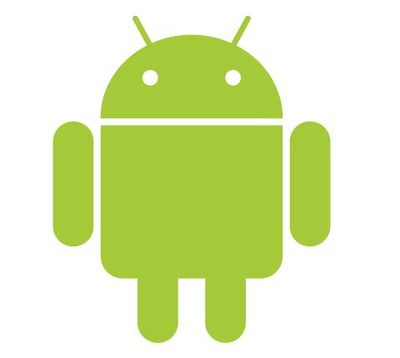 Design and Development of apps with Android Studio

Company specializing in native application development for Android. Our custom application programming agency for android studio in which we develop your idea and build the necessary functions. Publication in Google Play as developers and registration in the different directories. Java code in Android SDK environment for your APK.

We are a native application development company. We create your idea through our team of expert programmers in developing applications that look amazing.

Today the mobile market It is estimated that the progression of apps and their use in different app markets is growing between 50% and 60% per year, gaining ground to websites and leaving a future scenario where they would take full control, surpassing internet browsing by desktop and laptop computers.

Therefore, since DigitCrafter, we are ready to offer you the change of your website to app development, we create your idea in a native way where there is no limit in the creation of functions and design of your mobile app.

Consult with our native application developers for a budget. 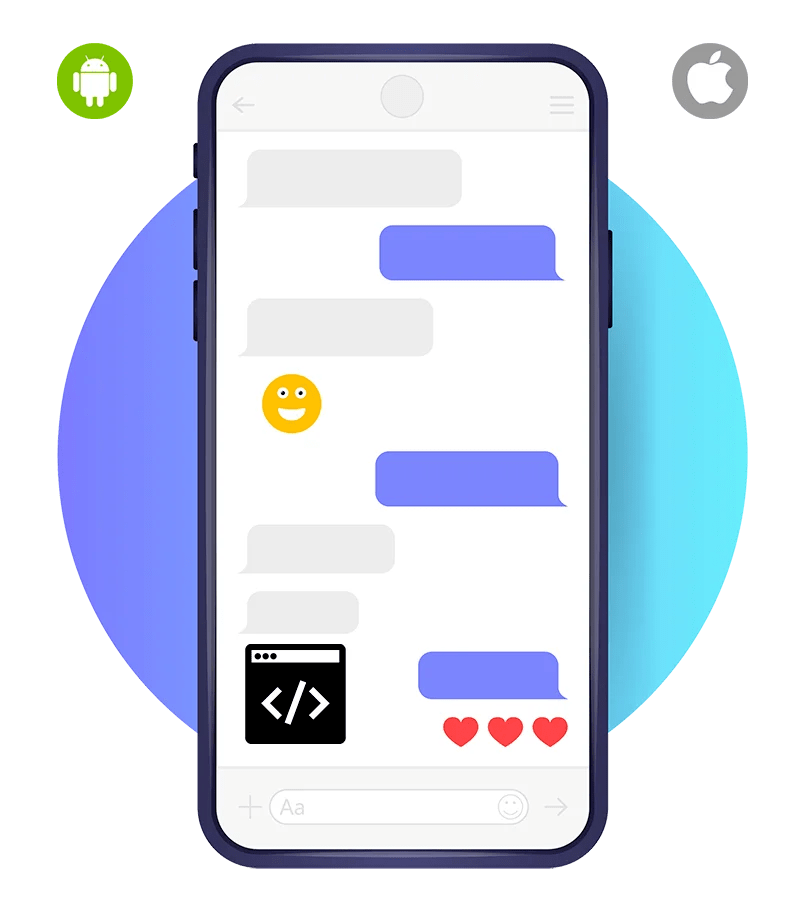 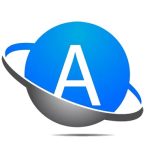 The main difference of Native Apps programming is the language used. Unlike hybrid or web applications, you would have to develop one App per platform. We use the best application programming with Flutter and we develop native apps with Xamarin.

A programming language is used to build a native app for iOS objective C and Swift of Apple, the latter being a more up-to-date language.

To create a native application for Android, Google’s Java language is used, being one of the best known in the mobile environment.

As we are developers on different platforms, we carry out the publication in their different markets.